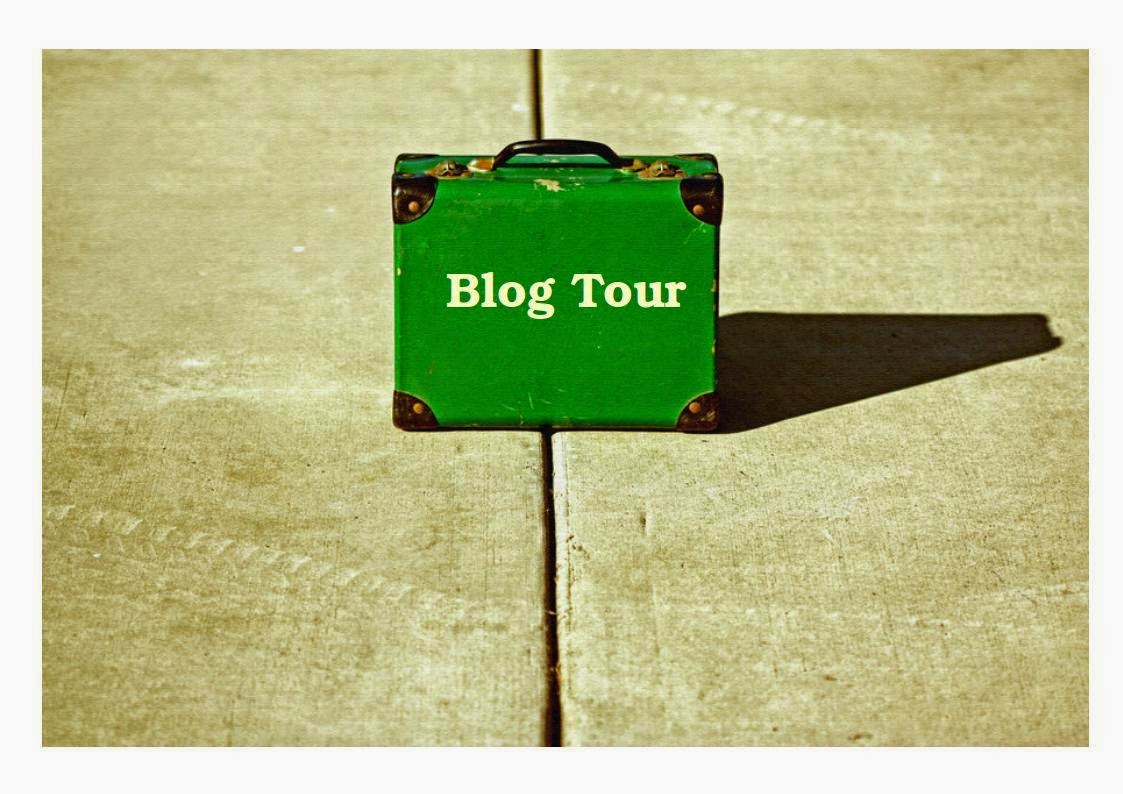 1) What are you working on?
I’m working on three things at the moment.  First is I’m putting the finishing touches to the second in the Conquest Trilogy, the first of which, Shieldwall, which tells the story of the young Earl Godwin, was a Sunday Times Book of the Year.
This book tells the tale of Harald Hardrada, the King of Norway who won the Battle of Fulford Gate, and lost the Battle of Stamford Bridge, a week later.  Harald has been a really fun character to write.  He’s bold, brash, ballsy, and he’s done it all.


At the other end of the time scale I’m in the 41st Millenium….!   I’ve been working with The Black Library on and off for a number of years now, and have been given a really exciting opportunity to take one of their Imperial Guard characters, Usarkar E. Creed.  In my mind he’s something of a mix between Churchill and Zhukov… I’m starting off with a set of three longish short stories, the first is almost done, and will be starting the others soon.  These short stories are a really freshener: I'm enjoying having shorter projects I can deliver in a month or so, and get them out into the world.  It's a pleasant contrast to the slowness of novels, and traditional publishing.


I can't talk about the third thing I’m working on... but I can tell you that it is to write  two novels for an Oscar winning film.  Delighted to be selected, and in some ways its familiar territory which is great to be playing around on.  More soon!  ;-)

Many popular histories retell the Norman myths, and often fiction writers take that and embroider it.

My Conquest Series is trying to set down in fiction what ‘probably’ happened around the events of 1066.  I’ve started my tale back in the reign of Ethelred the Unready, circa 990s, and am tracing the story forward.

I’ve chosen this because what happens in 1066 seems directly a result of Knut’s conquest of England in 1016.  Also the Conquest Series is centered around the battle itself, not necessarily any particular characters, who may or may not appear in other novels.

Other than that – what can I say?  My novels are kick-ass reads, full of great characters, and loaded with history.  What could be better than that?


I was giving a talk to school kids this morning, talking about stories and how they fill our lives, and I got a bit choked up a couple of times and had to take deep breaths.  I think it’s because writing, stories, and being able to write are deeply personal to me.  I’ve wanted to write since I was ten years old, and had just put down The Lord of the Rings, and was smitten by Tolkien’s ability to construct an entirely new world with myths, and histories and languages and all.

I always thought that being a writer would be a long hard slog, but perhaps I’m reaping the benefits now.  I know what I am doing much better than I did when I had first started, and I’m starting to write stories quicker, and better as well, I hope.

As I said, I've never been busier, and loving it.  I get to make a living out of this, honest?!


4) How does your writing process work?

I’m not sure yet I have a process, and how I approach a short story of 10,000 words is quite different to how I approach a novel.  But generally I’m not a planner, though planning, or perhaps sketching out a story is something I’m learning to do more and more and still keep the level of creativity I enjoy.

But generally I’m an over-writer.  I have a good editorial eye, and cut back furiously.  For example, the first draft of the short story I’ve just finished was about 14,000 words long to get a really zinging 10,000 word story.

I wish there was a faster, quicker, more direct line from the first line of a story to the end, but I haven’t found it yet.  Sketching stories out before hand does help, but still the  process is two fold: creating and then editing.

Look out for these authors next Monday, 28th April. 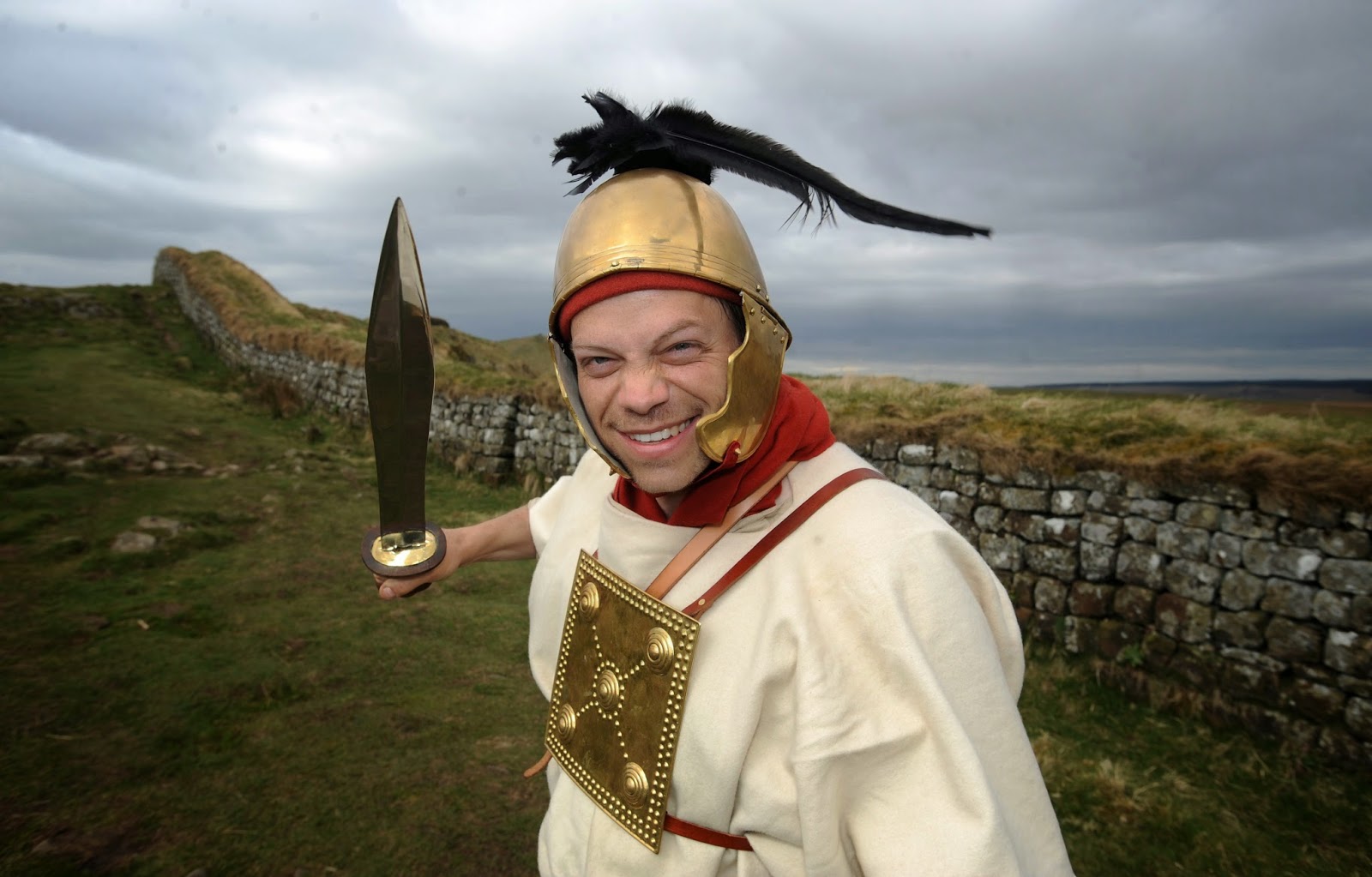 Ben Kane was born in Kenya and raised there and in Ireland. He qualified from university as a veterinary surgeon. After several years of practice, he took off around the world, indulging a passion for travel. Seven continents and more than 65 countries later, he settled down, for a while at least. In 2001/2, he naïvely decided to write bestselling Roman novels, a plan which came to fruition after several years of working 90 hour weeks as a veterinarian and a writer. He now lives in North Somerset with his wife and family, where he has sensibly given up veterinary medicine to write full time.
Ben is currently walking in Roman Legionary garb, for charity... support him here
Picture courtesy North News and Pictures 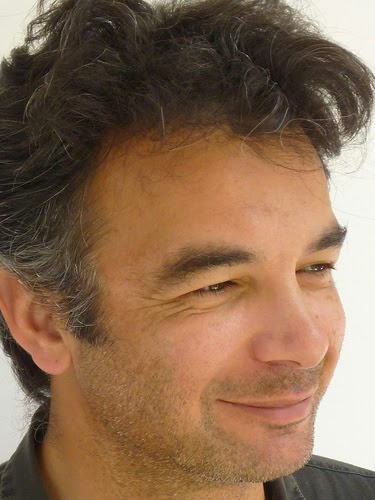 Edoardo Albert is, on paper, an exotic creature: Italian, Sinhala and Tamil by birth, he grew up in London among the children of immigrants (it was only when he went to university that he got to know any English people). His proudest writing achievement was reducing a reader to helpless, hysterical laughter. Unfortunately, it was a lonely-hearts ad. He’s writing volumes two and three of The Northumbrian Thrones, a biography of Alfred the Great with osteoarchaeologist Dr Katie Tucker and a spiritual hisory of London. He is quite busy.

www.edoardoalbert.com
Edwin: High King of Britain out now.Northumbria: the Lost Kingdom out now.Professor Tolkien of Oxford out now.Ibn Sina: A Concise Life out now. 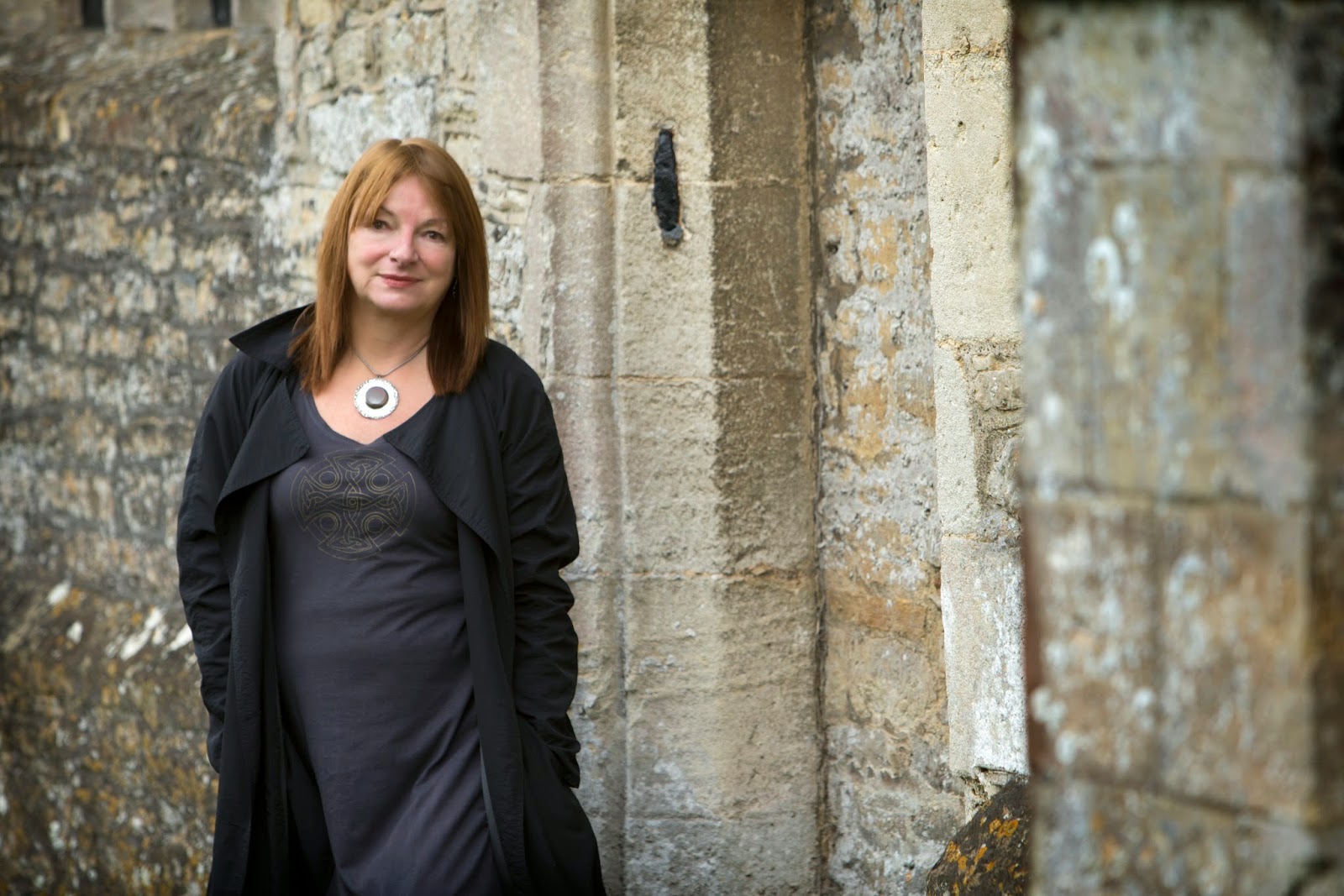 My passion has always been reading and writing historical fiction. I live in Oxfordshire where I taught History until I took an MA in Creative Writing at The Seamus Heaney Centre, Queens University Belfast, and an Mphil at Royal Holloway. My debut novel, The Handfasted Wife, is first in a trilogy about the royal women of 1066. The Swan-Daughter will be published in July. So, for now, no more teaching except for creative writing!